Are you looking for an exciting way to pass time while online? Try out Plazma Burst 2 VOID, a sequel to the action packed Plazma Burst 2. It is a free online game with lots of shooting, fights and interestingly challenging levels. All you need to do is brace your soldier for war and then head for the battlefield to save your planet from the latest alien insurgence by completely destroying their armies. 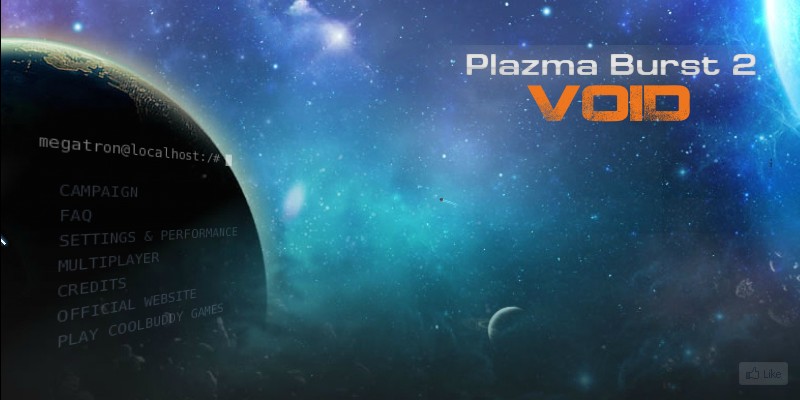 Latest updates on the Plazma Burst 2 VOID include new different soundtracks, new skins for the Civil Security and the Usurpers, modified background and graphics and slight changes on the appearance of Marines, vehicles and the androids. Helmets for Proxy and Noir Lime and improved armor have also been made available in this update. Other features however remain as they were in the previous version.

You don’t have to sit and watch your planet burn. Indulge yourself in the mission and have a chance at saving your planet from the alien invasion that is underway. In addition if you like fighting games you will just love Tank Trouble 3 Game, it is free to play and is really awesome.